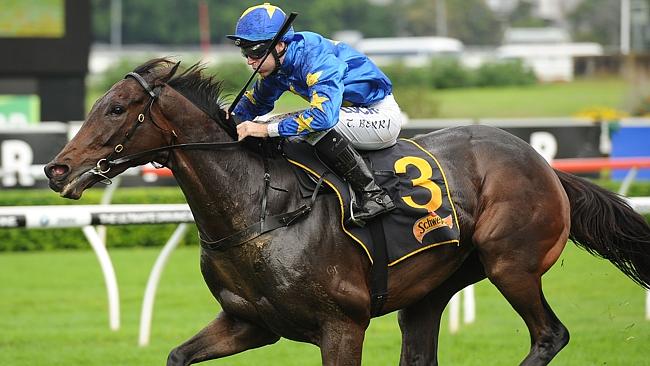 The Offer is the first horse we are looking at in our long range preview for the 2014 Melbourne Cup. The 5yo bay gelding from Ireland is the early $12.00 favourite at Sportingbet and will have the polish put on him by none other than the Gai Waterhouse.

“The First Lady of Australian Racing” will be looking for back to back wins in the race that stops a nation after winning the 2013 edition with Fiorente. She will be hoping the striking son of Montjeu can bring the trophy back to Tulloch Lodge again in 2014.

There are plenty of positives to say that The Offer can win this year’s cup. He has already proven that the 3200m trip will hold no fear after his win in the Sydney Cup. Probably the major concern is that he hasn’t proven himself on top of the ground yet, with all his Australian wins on Slow or Heavy tracks. One thing you can be confident of is that he can handle the wet if the Melbourne weather behaves like it can. When other runners are floundering up the Flemington straight, The Offer will be finding the line strongly.

Following a recent barrier trial Tommy Berry was interviewed by TVN and was glowing in his comments.

“He trialled really good, he jumped out and settled near the rear, came between horses at the top of the straight and really let down well coming to the line. Heading towards the Melbourne Cup, it’s quite pleasing.”

“You look at him last preparation, in his trials and he couldn’t keep up to the second last horse, whereas today he sprinted home to run second or third. I just can’t believe how big he is behind his saddle. He’s just so much stronger and he showed that today.”

The Offer is $12.00 favourite at Sportingbet. Open an account here at Cupsbetting for an exclusive $700 free bet. 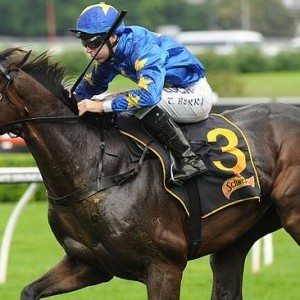