Sampson thriving ahead of Ipswich Cup 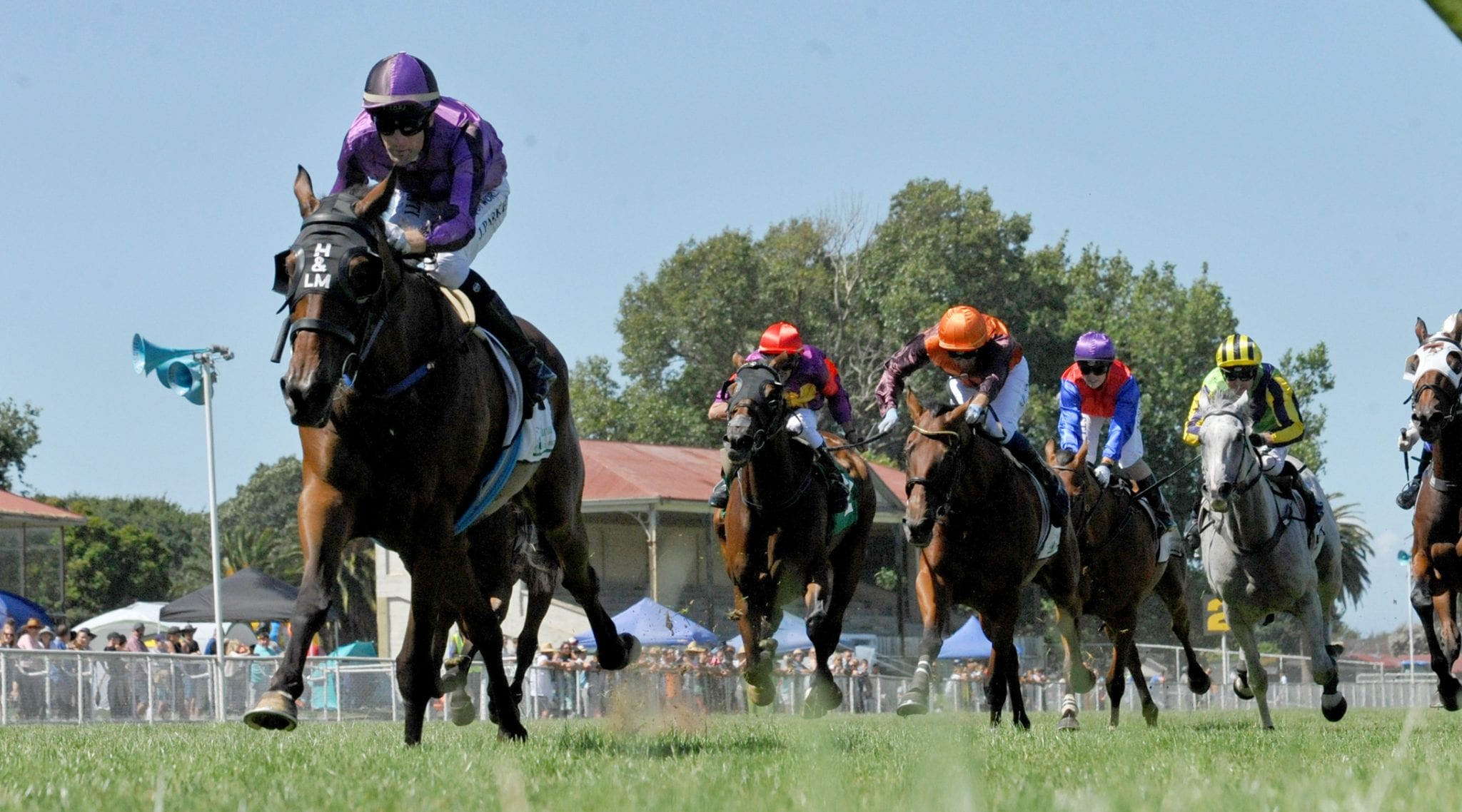 Howie Mathews has Sampson in first-class order for Saturday’s Listed Ipswich Cup (2150m) but the Otaki trainer has his eye on an even bigger prize seven days later.

Mathews, whose current Queensland adventure could lead to a more permanent move to the sunshine state, is using the Ipswich Cup as a springboard to Saturday week’s Group 3 Tattersall’s Cup (3000m) at Eagle Farm. “If we get a bit of rain between now and then, that’s when he’s got a really big chance – up over 3000m and back to Eagle Farm,” Mathews said. “He’s going to measure up. He’s getting better and better physically as well as in his overall well-being in this weather.”

Mathews has the Group 2 winner based at Eagle Farm with trainer Desleigh Forster, the Dubai Destination nine-year-old having run fourth at Flemington and seventh in the Listed Warrnambool Cup (2350m) before a luckless first-up Brisbane run in the PJ O’Shea Stakes (2200m) at Doomben. “He went a huge race at Flemington. He hadn’t had a run for five weeks and needed it,” Mathews said. “So we backed him up seven days later in the Warrnambool Cup and it was a terrific run. To finish two lengths from the winner, we were very pleased with that. That gave us the encouragement to put him on a truck and come north. “Things didn’t quite go our way in the PJ O’Shea Stakes but he has done very well since.”

Bred by Warren Pegg, who enjoyed Group 2 Queensland Guineas (1600m) success as the co- breeder of Kolding at Eagle Farm last week, and raced by Mathews’ wife Lorraine and her friend Janice Street, Sampson has drawn the outside barrier of 11 for the Ipswich Cup for rider Mark Du Plessis. “I’m glad he’s drawn where he has. I’ve just told Mark to let him roll along and run his own race,” Mathews said. “His work this week has been fantastic. The Ipswich track is quite a tight, turning track but if he can roll along and relax, he can run a really big race.”

Mathews revealed he has fielded offers for work in Queensland and has plans for he and Lorraine to make the shift a permanent one. “This is my semi-retirement. I’ve wound things down in Otaki and I’d love to stay on here. That’s my dream,” he said.

TAB bookmakers have Sampson at $16 for the Ipswich Cup and the Tony Pike-trained Terra Sancta at $7.50 in a market headed by Fighting Teo at $3.50.