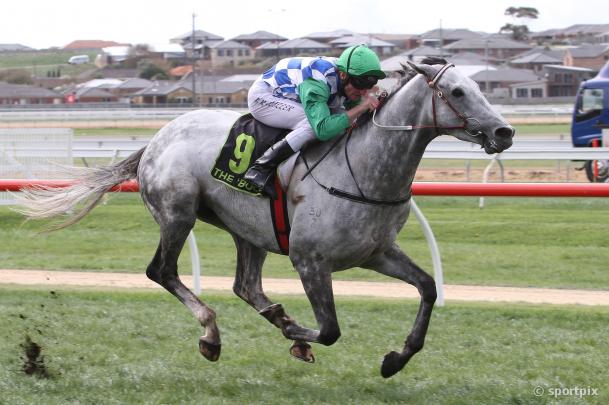 Nominations for the Melbourne Cup have closed and Puissance De Lune remains the favourite ahead of 134 other entries.

The flashy grey has been at the top of online bookmaker Sportsbet’s market since betting opened and having attracted six times the support to that of the second best backed runner, PDL heads the market at $5.00.

Fiorente, who was second last year is on the second line of betting at $11, just ahead of Sea Moon ($13). Big guns Mount Athos and Brown Panther share the fourth line of betting with 2011 winner Dunaden at $21.

Last year’s winner Green Moon, currently at $26, also features towards the top of the market. It’s A Dundeel has eased from $21 out to $26 following the closing of nominations.

“There is still a lot of water to flow under the bridge, but first signs are that we’re in for another great Cup. Puissance De Lune deserves to be favourite, but with 28 overseas trained horses among the list there is sure to be surprises before the first Tuesday in November,” sportbet.com.au’s Ben Hawes said.