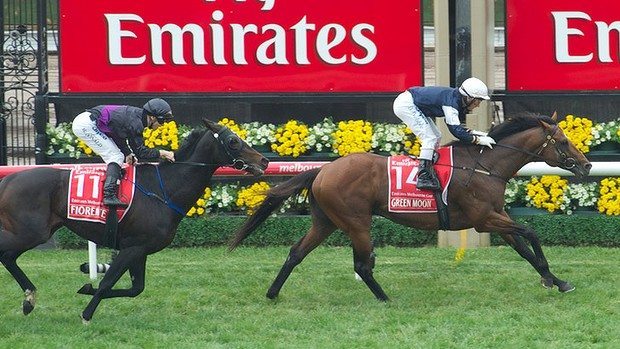 Punters with online bookmaker Sportsbet Australia are starting to get behind the powerful Lloyd Williams camp for Tuesday’s Melbourne Cup.

Although double figure odds, money has come for Sea Moon ($17) and last year’s winner Green Moon ($41). Favourite Fiorente ($6.50) is still the best backed runner, but there are plenty of other runners gaining support.

“Punters know this is the race Williams targets every year. It’s not surprising that we are starting to see a lot of money for Green Moon and stablemate Sea Moon has always been solid,’’ said sportsbet.com.au’s Shaun Anderson said.

Dandino ($12), after his slashing Caulfield Cup second, has received plenty of wagers, but at this stage there is no stand out horse that punters want.