Japanese Stayer Admire Rakti Will Not Be Coming For Melbourne Cup 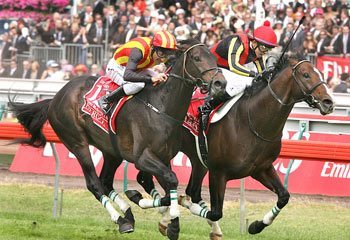 It was speculated he would be the first Japanese horse to compete in the Melbourne Cup since Delta Blues and Pop Rock quinealled the 2006 Melbourne Cup.

Admire Rakti’s owner though was not keen to come to Australia, according to Racing Victoria’s recruiting manager Leigh Jordon.