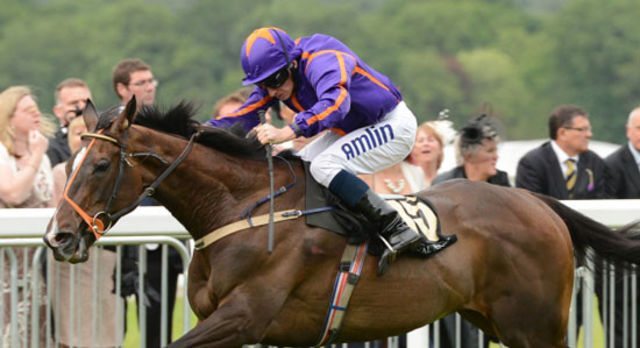 Simenon is now assured of a start in the Melbourne Cup after connections of Silent Achiever informed Racing Victoria they would not be accepting for Tuesday’s great race.

Simenon was in the danger zone being 23 on the order of entry but is now elevated to 22, leaving the Irish galloper in safe territory regardless of who wins the Lexus Quality or Mackinnon Stakes.

Silent Achiever, who was 19th on the order of entry, was due to be vetted by Racing Victoria stewards on Saturday morning following concerns over a wound sustained in the Caulfield Cup.

The Roger James trained mare worked strongly at Flemington on Tuesday morning but it appears there may be issues with an infection.

The absence of Silent Achiever elevates Mr Moet from 24 to 23 and Kelinni from 25 to 24 but both are still in danger of missing a start in the Melbourne Cup depending on who wins the Lexus and Mackinnon Stakes.

Racing Victoria was also informed by the connections of Mr O’Ceirin (31st in order of entry) that they would not be accepting for the Melbourne Cup.