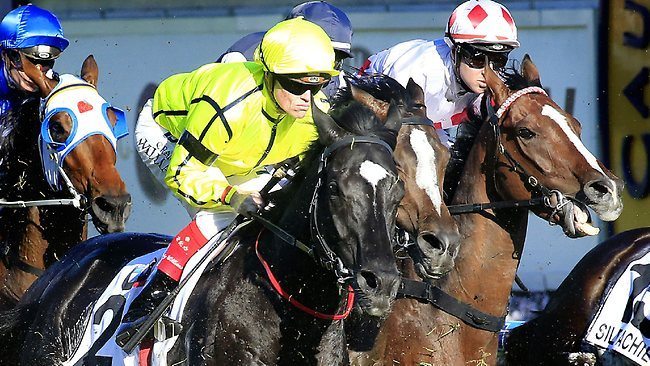 Punters are confident Dandino ($6) can go one better in the Melbourne Cup after an eye-catching second in the Caulfield Cup.

The Marco Botti-trained stayer was $21 to win the Melbourne Cup before putting in a slashing effort to finish behind Fawkner yesterday.

The seven-year-old was immediately elevated from equal ninth in betting to join Fiorente as the equal favourite.

“Dandino has easily been the best backed runner to win the Melbourne Cup since betting re-opened after the Caulfield Cup,” said TAB’s Matt Jenkins.

“The support is hardly surprising given the way he hit the line; it looked a great Melbourne Cup trial.”

When betting first opened in May Dandino was $26.