Veladero Back To Best For Eagle Farm Bid 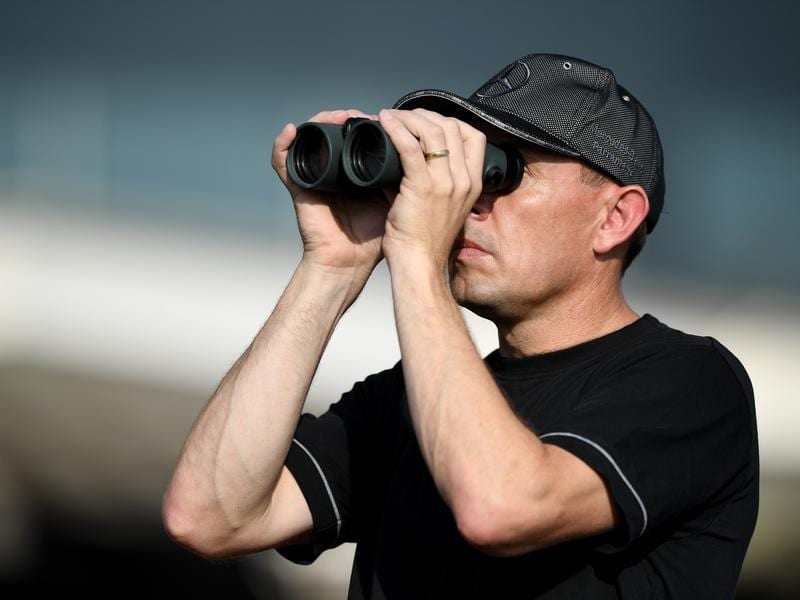 A strong trial win indicates gelding Veladero is ready to return to something like the form which had him rated a top-flight three-year-old.

The now five-year-old will be aiming to win his first race since April when he runs in the TAB Handicap (1200m) at Eagle Farm on Saturday.

Veladero was sent for a spell after finishing last at Doomben on an unsuitable wet track in October.

He has been back in trainer Chris Waller’s Gold Coast stable for two months and has had two barrier trials including a win over the promising Linlithgow at his most recent.

Waller’s Queensland manager Paul Shailer has been pleased with Veladero this preparation.

“His first trial was solid and the next one really good. His work has also been strong so maybe he is getting back to his best,” Shailer said.

“On his three-year-old form he is obviously pretty smart on his day.”

Veladero won three races in a row in the spring of 2016 including the Group Three Gloaming Stakes.

A series of minor setbacks has resulted in Veladero winning only once as an older horse, at Warwick Farm last year.

Shailer believes if Veladero can live up to his trial and work form he can win a lot more.

The stable’s tough stayer Estikhraaj has been accepted for the Events @ BRC Handicap (1800m) but is not certain to start after finishing well back in a Doomben trial on Tuesday.

“His trial was just fair but the track was very hard so we will monitor him in the next few days,” Shailer said.