Two Jobs For Chris Munce Ahead Of Mile 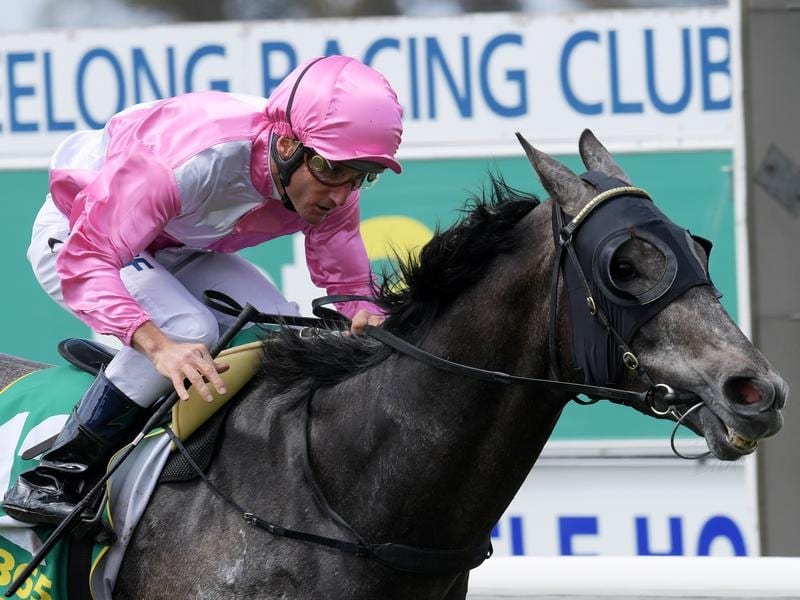 Trainer Chris Munce is putting the final touches to Urban Ruler’s tilt at the $5 million All- Star Mile while at the same time trying to solve a conundrum with promising filly Zoucara.

Urban Ruler made the field for the All-Star Mile after finishing second on the popular vote but his last two Brisbane failures mean he is the outsider for the race on Saturday week.

Munce said he hoped to decide exactly when Urban Ruler would head to Melbourne in the next day or two.

“I am just waiting for a few things to pan out before deciding exactly when he will go,” Munce said.

“There is nothing wrong with him and he is fine.”

Munce said he hoped the Flemington track would be softer for Urban Ruler than at his past two Brisbane failures.

No jockey has been booked for Urban Ruler in the Mile although Craig Newitt is a possibility.

Stablemate Zoucara is in fine form and will be aiming for four wins in a row in the Plate (1400m) at Eagle Farm on Saturday.

The filly stormed home from 12th on the home turn to win a similar race over 1300m two weeks ago.

“The problem we have is she just keeps impressing us but it isn’t winter carnival time but it is close,” he said.

“We will have to decide whether to ease her up for the carnival but it’s hard to spell a filly in form.

Zoucara is by star sire Zoustar and cost Munce $100,000 as a yearling.

He recently shelled out a similar amount to buy her yearling half-brother who is by Super One.