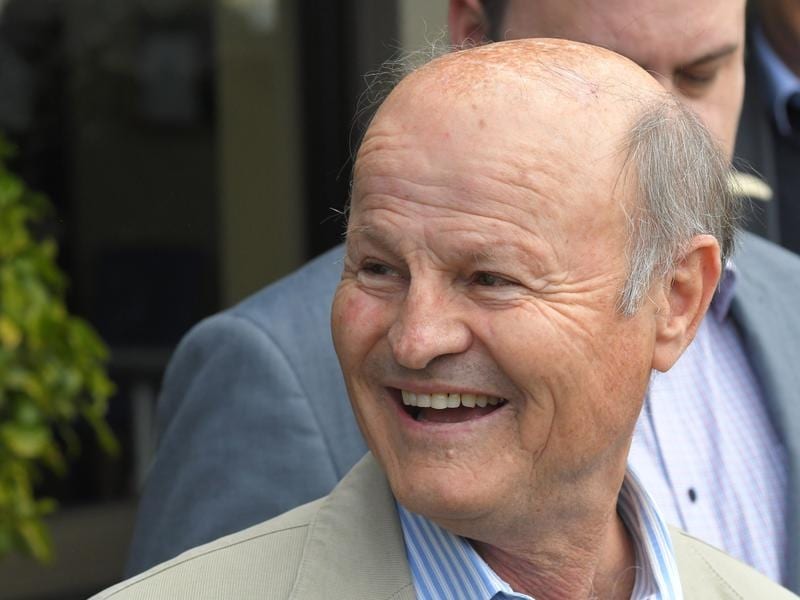 Dual Group One winner Ace High has finished close to Winx in a barrier trial but he is unlikely to see her again in the autumn with Melbourne the focus for his upcoming campaign.

Winx finished third and Ace High fourth in a 1000m-trial at Rosehill on Tuesday morning and he will head south for three races, the Carlyon Cup, Sir Peter Young Stakes and the Australian Cup.

The four-year-old is trained by David Payne for John Cordina whose orange colours with black and white sash will be on display in Sydney this weekend with Deep Chill at Canterbury on Friday night and Crown Affair at Rosehill the following day.

Deep Chill will run over 1250 metres at Canterbury at what will be his second start while Crown Affair goes up to Group Three company in the Canonbury Stakes (1100m) after finishing fifth on debut last Saturday week.

“Crown Affair is beautifully bred so he will go to the Group Three to try to get some black type,” Payne said.

“He will be improved for having had the race experience and this is a maiden race.”

Six of the 12 Canonbury entries have race experience but none have won.

In his only start, Crown Affair finished almost eight lengths behind the winner Accession who has stamped himself the leading Golden Slipper hope so far from the Chris Waller stable.

Whether Crown Affair gets to the Slipper or not remains to be seen but Payne has a good opinion of the colt who is by Snitzel out of Gallant Tess, a mare he trained to two Group Two wins and four Group One placings for Cordina.

Brisbane trainer Tony Gollan has put in a late Canonbury entry for Garibaldi while Godolphin has added Lanigera.

Garibaldi, who won a trial at Doomben on Tuesday, is also entered for a race at Eagle Farm on Saturday while Lanigera is nominated for the Chairman’s Stakes at Caulfield.