Impasse To Live Up To Family Name 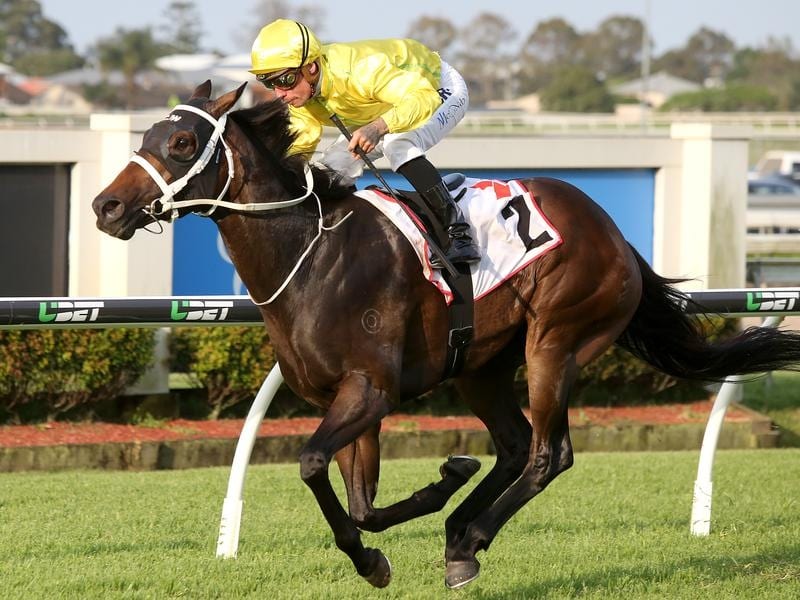 Consistent gelding Impasse has thrived in Queensland and he can prove he is the best of former star two-year-old Amelia’s Dream’s offspring when he runs at Eagle Farm.

The careers of few non-Group One winning mares have been followed as closely as Amelia’s Dream.

As a racehorse she was a tragic tale as she won her first start by nine lengths and then the Group Two Silver Silver by six lengths.

Those runs meant Amelia’s Dream was the raging favourite for the 2008 Golden Slipper but minutes after the Silver Slipper she was found to be injured and never raced again.

The Golden Slipper was won by her Gai Waterhouse-trained stablemate Sebring who went on to stardom as a sire before his premature death last month.

As a broodmare, Amelia’s Dream’s best offspring to date have been Better Land, by Shamardal and Spirit And Fire by More Than Ready.

Both have shown enormous potential but failed to live up to it on the racetrack.

Impasse, a $225,000 yearling by 2011 Golden Slipper winner Sepoy, has not grabbed any headlines during his three seasons of racing.

Impasse will join two other runners from the Chris Waller stable, Veladero and Jaminzah, in the Open Handicap (1400m) at Eagle Farm on Saturday.

Paul Shailer, who manages Waller’s Gold Coast operation, is hoping the stable can get at least a Saturday metropolitan quinella for the fourth week in a row.

“Impasse has been most consistent since he got here last year. He has had five starts for two wins, two minor placings and a fourth,” Shailer said.

“He seems to like it up here and his last start was solid.”

Veladero and Jaminzah ran the quinella in a similar open handicap at Eagle Farm two weeks ago.

Shailer expects they will be further improved and they are again suited on Saturday.