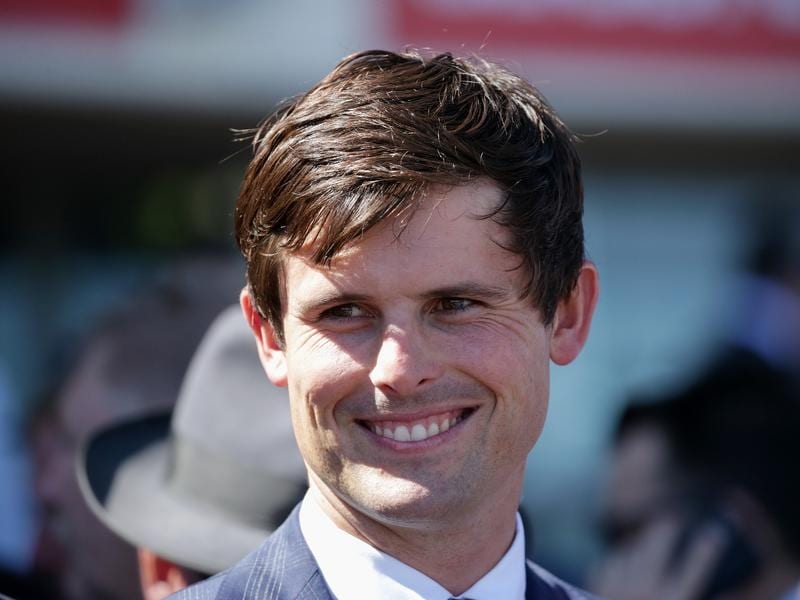 James Cummings is out to extend the successful season of Godolphin-owned two-year-olds with a couple of contenders in a stakes race at Flemington.

The Cummings stable has in the past week won black-type races at Flemington, Randwick and Canberra, including last Sunday’s Black Opal Stakes with Pin Sec.

While both show early potential, Cummings expects the pair to mature into stronger three-year-olds.

“Both horses arrive at this race in good order and we expect them both to be extremely competitive,” Cummings said.

“They also offer plenty of scope to mature for next season.”

Flit has trialled up the straight at Flemington, winning a jump-out on March 1.

After scrambling at the start, Flit quickly recovered to win the jump-out under a good hold.

“We have had enough time up our sleeve to give her a trial up the straight. She defeated a couple of nice fillies,” Cummings said.

Varda had two jump-outs at Werribee before her debut, but unlike her stablemate has not been given the opportunity of straight-track work-out.

“Varda was an impressive debut winner and I think she’s capable of improving again,” Cummings said.

The betting has Flit ($6) slightly ahead of her stablemate Varda ($7) while the Peter and Paul Snowden-trained Talented, a last-start second in the Talindert Stakes at Flemington last month, was the $2.90 favourite on race eve.