Avon River Set To Break Through In Widden 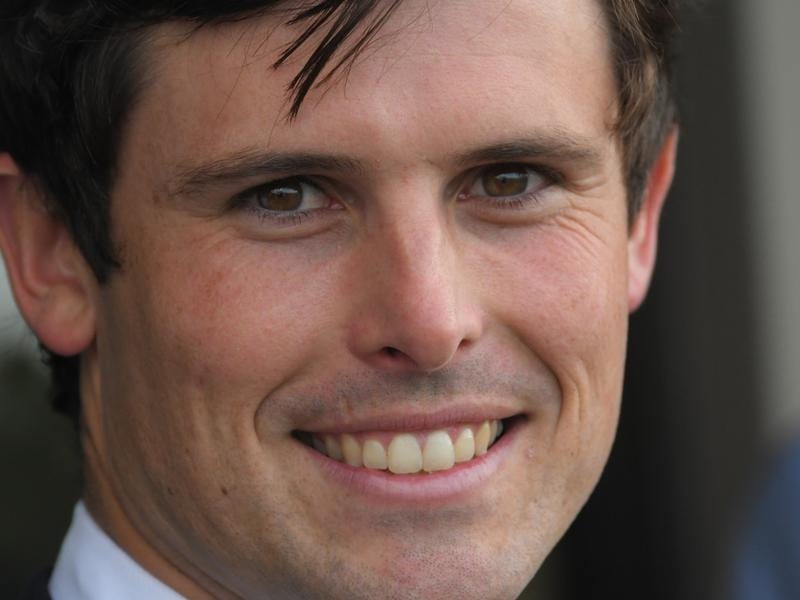 James Cummings is banking on the addition of blinkers to help Avon River land a breakthrough win in the Widden Stakes at Rosehill.

The filly has finished runner-up at her two starts, both in strong form races, and Cummings is hoping the gear change proves to be the missing ingredient.

“She appears to have sharpened up with blinkers on and provided she relaxes well she can run a strong race in what is an important race for her,” Cummings said.

Kerrin McEvoy will ride Avon River who has drawn barrier four while her Godolphin stablemate Amercement has the inside alley.

Brenton Avdulla has been booked for Amercement and anticipates being fit for Saturday’s meeting despite suffering bruising and soreness when he took a tumble from Golden Slipper winner Estijaab at the barrier trials on Tuesday.

Amercement was an eye-catching fourth at her only start in the Gimcrack Stakes in September and Cummings expects her to appreciate a distance rise to 1100 metres.

“She’s had a good grounding for this and has the scope to improve as she stretches out in distance,” he said.

Ten fillies will line up in the Widden Stakes while eight colts and geldings have been accepted for the Canonbury Stakes (1100m), including Godolphin’s Lanigera who also holds an entry for the Ladbrokes Chairman’s Stakes at Caulfield.

The Peter and Paul Snowden-trained McLaren makes his debut in the Canonbury and is expected to start a short-priced favourite after three impressive wins at the barrier trials, the latest at Warwick Farm last week when he scored by almost seven lengths.